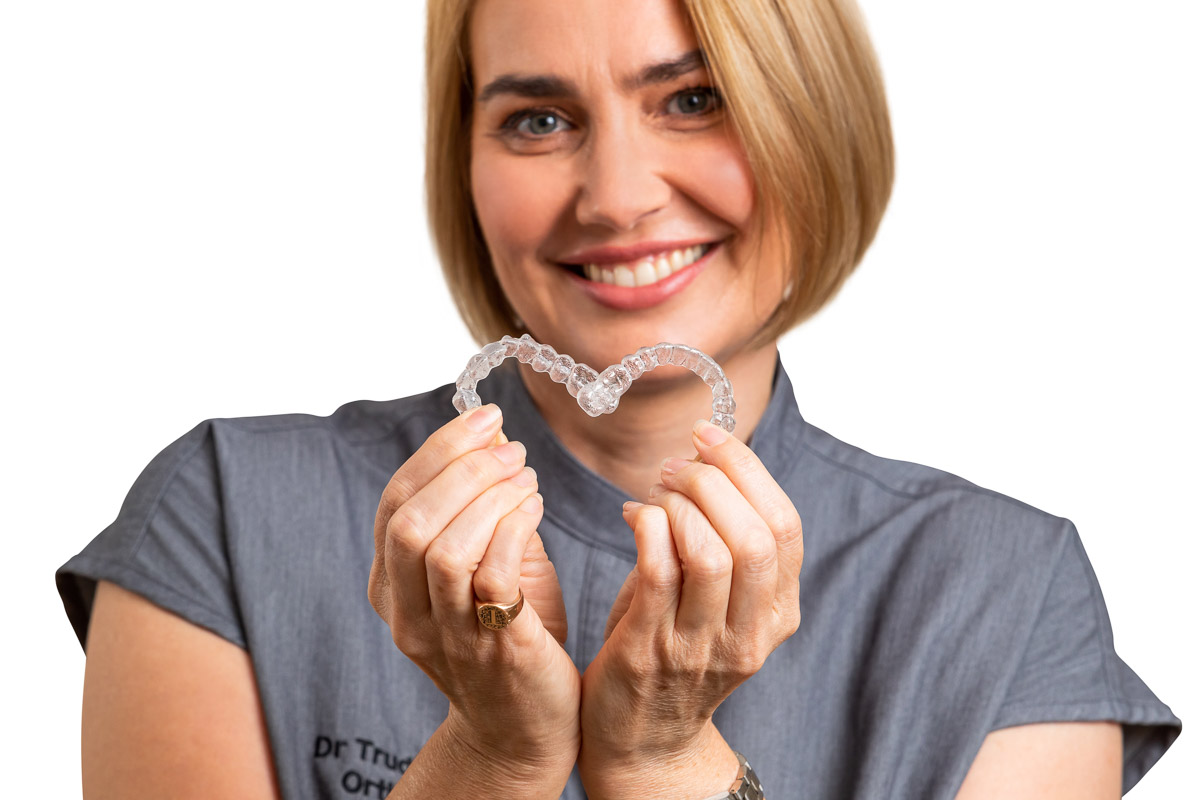 Orthodontist Dr Trudy grew up in on a beef farm in country Queensland and initially studied a Bachelor of Occupational Therapy.  She returned to university and completed her Bachelor of Dental Surgery through the University of Adelaide in 2004.  Dr Trudy was recognized on the Dean’s List on the completion of her undergraduate studies and received the prestigious Moore Medal for overall academic excellence and outstanding contribution as an undergraduate student. Dr Trudy also won The Australian Society of Endodontology’s Australia wide undergraduate essay competition.

Following graduation, Dr Trudy limited her practice to paediatric dentistry and worked as a Dental Registrar at the Princess Margaret Hospital for Children for 2 years before relocating to New Zealand’s Starship Children’s Hospital and Greenlane Clinical Centre as a Senior Dental Officer.

Dr Trudy returned to Adelaide to undertake her Doctorate in Clinical Dentistry, specialising in Orthodontics, graduating in 2013 with a Dean’s Commendation for Excellence in Research for her thesis on dental ankylosis.  Dr Stewart worked as an associate Orthodontist in Adelaide, Perth and the Sunshine Coast until September 2020, when she purchased Dianella Noranda Orthodontics. Dr Trudy’s brother is also an Orthodontist and they often are mistaken for twins at conferences.

Outside orthodontics, Dr Trudy is interested in mid-century furniture and absolutely loves plants!  This has translated to a very green reception area at Noranda Orthodontics.  Dr Trudy also loves to travel and has 2 very naughty miniature Dachshunds named Harvey and Milo.  She admits to occasionally trying to stand up paddleboard and very occasionally ski (okay it is more just drinking the hot chocolate). Dr Trudy is almost fangirl level for K-drama on Netflix and any foreign language murder mystery is always high on her watch list…

Can I play Sport during orthodontic treatment?

Clear Aligners – Everything you need to know 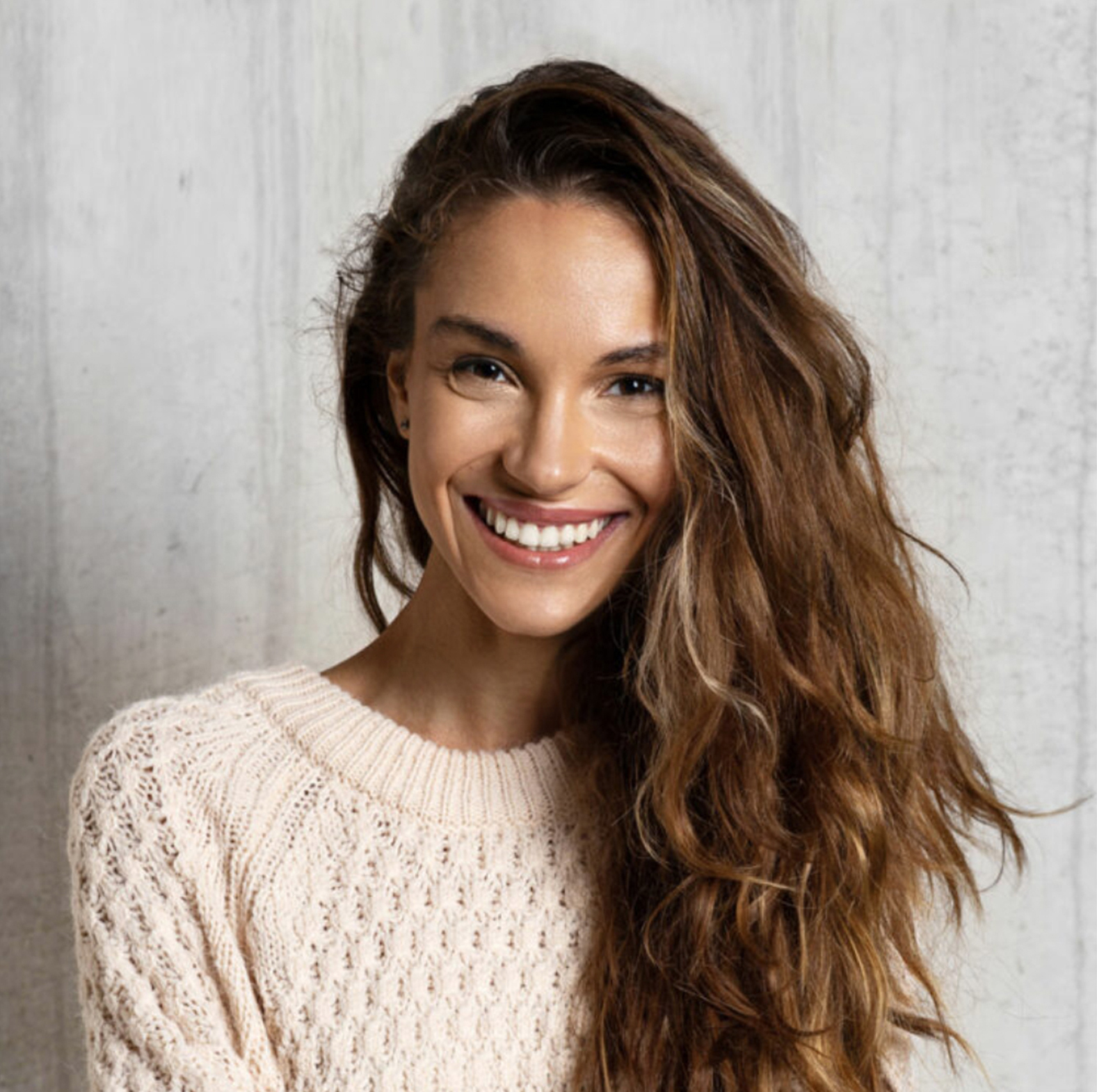